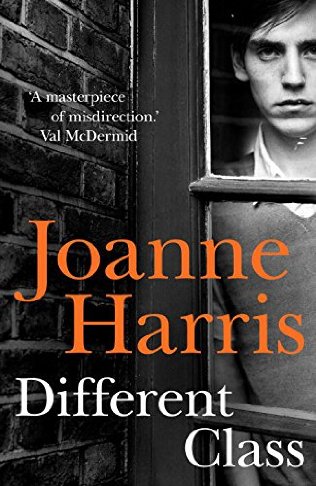 When you think of Joanna Harris you would not think of crime novels but in her latest release Different Class this is in fact her third crime novel a twisting psychological thriller set in a fictional Yorkshire town of Malbry with the backdrop being a boy’s grammar school and brilliantly written this is the third in the series of novels and follows on from Gentleman & Players.

The story is narrated through the boy’s Latin master Roy Straitley, so the story goes that the school has seen better days and now a schoolboy has been murdered. The school is in desperate need of some good fortune but it is in turmoil with the head and some of its tutors leaving, a new term and Straitley now in his sixties arrives for another term postponing his retirement but more problems lie ahead for him. 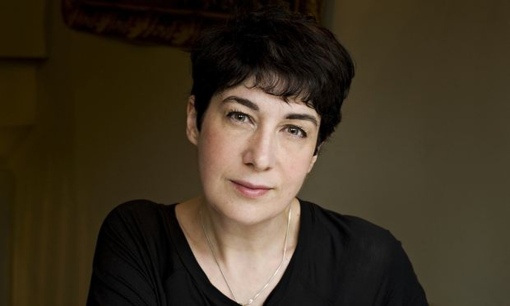 Johnny Harrington the new head arrives and he is smart in more ways than just his attire, he will be bringing new ways of education the boys and also installing a ‘paperless office’ regime into the school. But for Roy Straitley there is a real problem here the new head just so happens to be one of the boys he taught, but has brought the past to the current as there is a scandal to be told here involving the head when he was a boy that led to one the teachers spending time in one of her majesty’s prisons. This is not an ideal working relationship and the tension is palpable. Should Roy have just walked into retirement?

The story moves between the years 1981 and to the current timeline of 2005 bring to life the story as he reminisces of the time when the scandal was unfolding that includes an unnamed boy and to the current day as Roy agonises of the events that overshadow the school and threaten its very survival. Roy is very much old school and encompasses the values and traditions of the old way of teaching and the school as he remembers as it should be. One thing that you do take from reading the diary entries is the relationship between master and pupil and vice versa. A story that tackles many issues including loyalty and consciences.

This is one book that you will be lured into by the intricate plot and storyline and is excellently executed as a thriller you know that something is lurking within the story and there is real trouble brewing and it delivers on all fronts it is dark and at times unsettling. I have not read the previous two books in the series and will be keen to go back and start the series from the beginning though Different Class can be read as a stand-alone book but whatever it should not be missed and one I fully recommend.

Thank you to Patsy Irwin (Transworld Publishers) for a review copy.

Different Class by Joanna Harris is published by Doubleday and is available in Hardback through Waterstones and all good bookshops.

One thought on “Different Class by Joanne Harris”