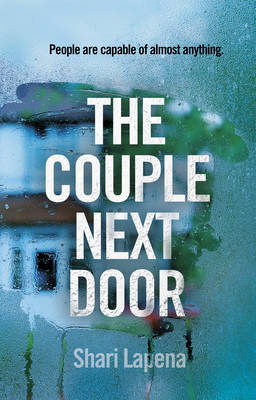 The Couple Next Door – Shari Lapena

When I first heard of The Couple Next Door by Shari Lapena and read up on the story line I knew instinctively that here was going to be one of the thrillers of summer 2016.

Here is a tight taught thriller that really is the stuff of nightmares for every parent and will leave you asking so many questions and asking just who you can really trust and how well we really know some people. 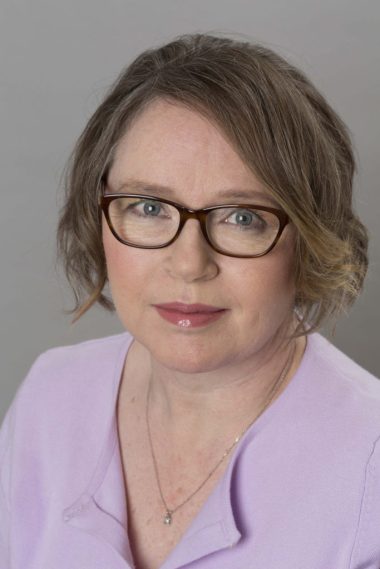 Anne and Marco Conti have arranged to go next door to their friends for an evening dinner party but their baby sitter has cancelled at rather short notice leaving the couple to leave their six-month old baby alone in the house and enjoy an evening next door, they would at intervals take turns and check on Cora. What could possibly go wrong?

Plenty of drink has been consumed and Anna is feeling somewhat guilty at leaving baby Cora alone in the house albeit just next door but they have both been drinking far too much and Anna who is suffering from postnatal depression wants to go home and persuades Marco to bring the evening to a close. Anna believes Marco has been flirting again and Anna is close to losing it. Their lives are now about to change. They stand on their doorstep to find their front door is open. Panic now sets in. The couple race to Cora’s room to find the cot is empty. Cora has been taken.

What takes in the following minutes is a blame game between both Anna and Marco, with Marco admitting it was his fault. But who has taken Cora, both parents had been taking it in turns to check on their beloved baby. It seems like in these immediate moments that two worlds have just collided. Anna for some time has had doubts about her husband now her baby has been taken. Anna is venting her fury at Marco and does not hold back.

The opening seems to go so quickly it is that good and is totally gripping and you feel that you are a fly on the wall watching two people lives fall apart. There are so many twists and turns that you start to play the role of trying to solve the mystery for them. Suspicion clearly falls on the couple as the police start their investigations. Look out the police detective Rasbach, in the chaos and confusion he is calm and calculated. He has his suspicions and doubts some of the answers he is hearing and then add to the mix Anne’s very wealthy parents, who have clearly do not have a lot of time for Marco. Then again what about the couple next door Cynthia and Graham, there is something not quite right about this couple but saying that all the key characters left me cold and rather too quickly into the book I found that I had dislike towards all of them. They all seemed to be hiding something and had their own agenda.

It was clear from the opening pages that Lapena has written a summer blockbuster that delivers a page-turning thriller that is packed with suspense. I enjoyed Lapena’s writing style and the fact that she made sure that all the key characters became under suspicion. If there is one drawback with The Couple Next Door it is in the conclusion, I just had the feeling it letting me down, the main story is enthralling and so fast paced but the ending without giving it away, I had high hopes for. But this does not in any way detract from a fabulous thriller.

Thank you to Becky Hunter from Transworld Publishers for the review copy.

The Couple Next Door by Shari Lapena is published by Bantam Press and is available through Waterstones and all good bookshops.