On Bank Holiday Monday I showcased the writers and their books published through Urbane Publications. Thanks to the incredible generosity of Matthew the founder and owner of Urbane Books here is your chance to win not one but four great titles from their catalogue.

Included in the book prize draw are the following titles.

1, Love and a Dozen Roast Potatoes by Simon Wan 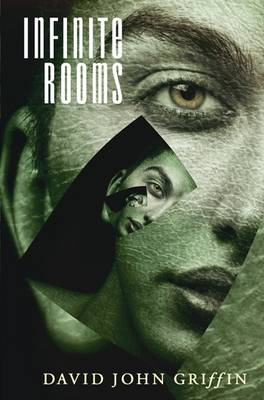 All four books have been getting 5 star reviews on Amazon. To enter the prize draw all you have to do to stand a chance of winning all four books is head over to my Twitter feed @thelastword1962 and follow and re-tweet the Pinned message. Off course I would much appreciate it if you could also head over to @urbanebooks and follow a friendly publisher who publishes rather good books.

Now the not so exciting bit….

*The draw is open to UK only and runs from Tuesday 30 August to 7pm Thursday 1 September any entrants entering after this time will not be entered. Only one entry will be allowed. Multiple entries will not be entered.  The four book prize is offered by Urbane Books. The winner will be selected at random and will be notified via a DM on Twitter. The winning books will be sent out by Urbane Books direct to the winner.