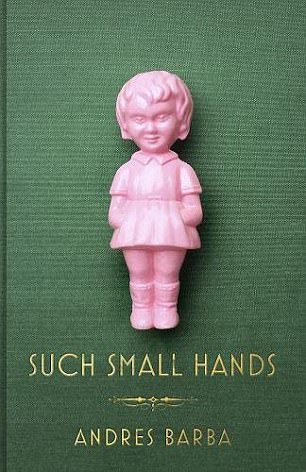 In Such Small Hands by Andrés Barba

Such Small Hands by Andrés Barba may only be a 112-page novella but do not let that put you off, this is a book that once started it creeps under your skin until you finish the book but it will leave a chill running and down your spine long afterwards. 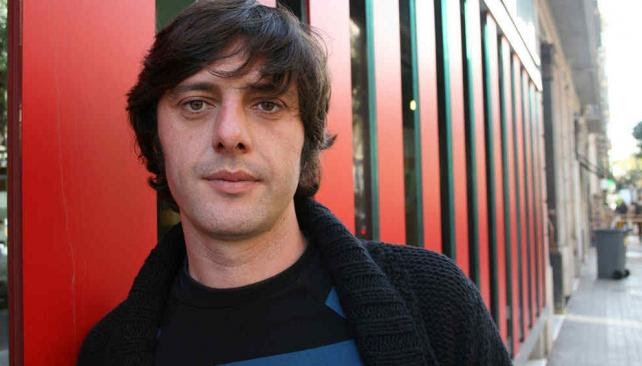 Marina has lost both her parents in a dreadful car accident and now she is orphaned. She will tell everyone that her “father died instantly and her mother in the hospital” in a rehearsed tone. Now Marina and her dolly (also named Marina) are at an Orphanage along with other girls but what the other girls do not realise is that Marina is not like the others. She is different. They are about to find out.

Now Marina and the other start to play games and Marina introduces them to her Doll. From this moment on things will never be the same again in fact this only starts a series of events that is for nightmares only. The other girls take her Doll and rip all of its limbs and bury them in different parts of the ground. Now it is bedtime and Marina has a new game for the other girls. They killed Doll now they will become Doll. This is a chilling novel that takes fear and hatred and when it is playtime or bedtime games take on something dark and sinister. This story is actually based upon real life incident from the 1960’s Brazil. I must give credit to Lisa Dillman who manages to keep the chilling nature of the story alive through the translation. One book to read at night with the light switched on. HIGHLY RECOMMENDED.

Such Small Hands by Andrés Barba is published by Portobello Books and was published on 3rd August 2017 and is available through Waterstones, Amazon and all good bookshops.