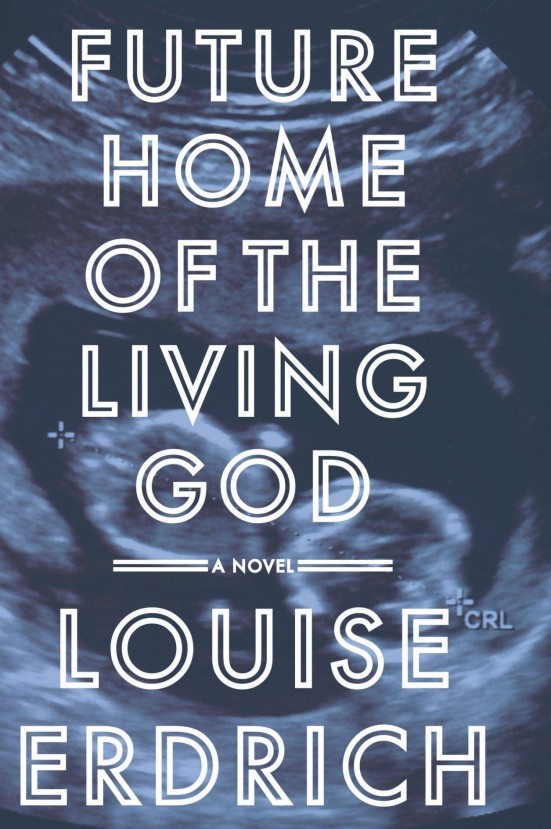 Future Home of the Living God by Louise Erdrich

My first read of 2018 was a bleak and disturbing novel by multi award winning author Louise Erdrich. Future Home of the living God is not an easy read and is a post-apocalyptic novel.  A dystopian story set as the World as we know is coming to an end. Everything has changed and all living creatures will be affected by what is a massive biological shift. 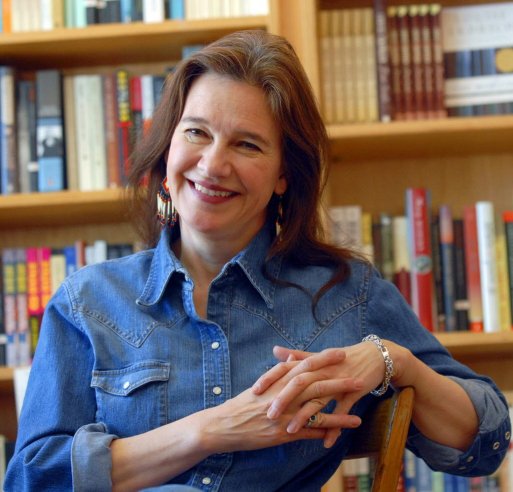 Set in a future America were biological chaos reigns. Something has gone shocking wrong as the world in which we know is going backwards and women are giving birth to babies that are not of this time but a more primitive species of belonging to a time long ago and we are talking primitive here and that is not all that is going on. Strange animal that are prehistoric suddenly appear. I have to admit to really struggle at times while I was going through the opening chapters. This is a brave novel by one of America’s great writers.

I had the feeling of walking into an alternate universe but in the end I was really pleased I stuck with this powerful story. The main character is Cedar, a young native American woman, she is pregnant and looking forward to motherhood. But things are not going to go as Cedar hopes in a story of running and hiding and also a fight for freedom. Cedar are narrator takes us from her home in the secluded woods to various locations including an underground railroad that helps pregnant women escape the government that wants them confined to a tribe reservation.

Through our narrator we get a real sense of what is happening on the outside. If only we knew just how we got here in the first place may have helped the story at the very beginning. A missing piece of the novel that the reader will have to decide. One thing is happening more than 70% of pregnant women are dying during childbirth. No explanation is given as to why?

This is a story of loss and also grief. Future Home of the Living God was written by Louise Erdrich back in 2002 and as much as I am pleased that I stuck with this I think it could have helped by adding more detail as to why? I just kept asking myself this question. There are many characters that through Cedar we meet and through her we take this journey in a world that has changed forever.

There are times in our lives we have to make decisions no matter how difficult and the ending might not what we hope for. Not a happy tale and in any shape or form but that is exactly how Louise Erdrich designed this novel to be.

In a world were woman are fighting for their basic rights and a society that has changed and regressed this is more than just a novel but in our current times a significant novel.

Thank you Ella Bowman for the advanced review copy of Future Home of the Living God by Louise Erdrich.

Future Home of the Living God by Louise Erdrich is published by Corsair and was published on 4th January 2018 and is available through Waterstones, Amazon and all good bookshops.