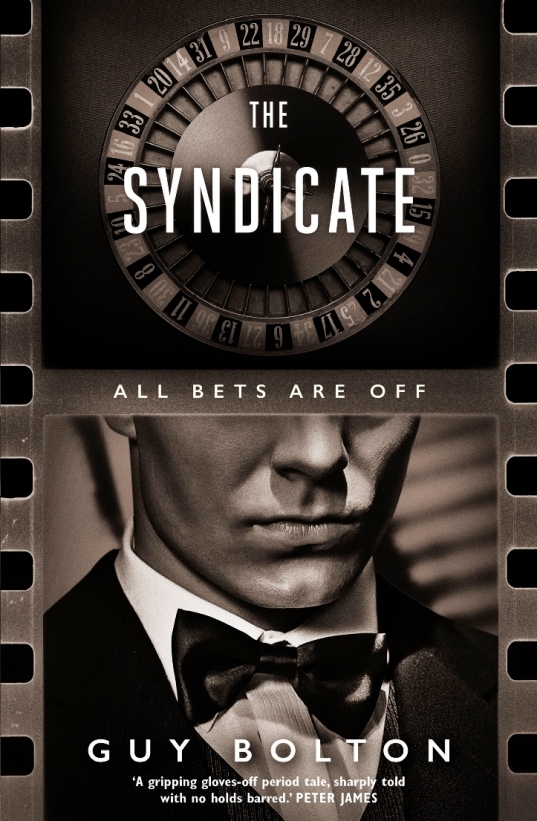 I have to admit I have not read The Pictures but everything I hear about this novel was that it was superb. Guy Bolton now returns with the sequel The Syndicate. (Point Blank) The year is 1947 and Ex police detective Jonathan Caine now out of retirement following the murder of the infamous mobster Benny ‘Bugsy’ Siegel. 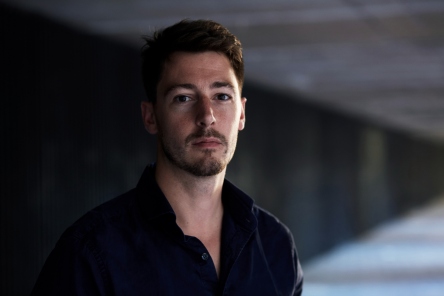 Now Caine’s son’s life is in danger and now he must return to Hollywood and find the killer. The pressure on Caine is massive as mob boss Mayer Lansky has given him just five days to find the killer of Benny Siegel or he and his son will die.

Caine now must use all his experience and knowledge of his past experience and track down the killer before the trail goes cold. Going to the police is clearly out of the question so he must use other methods in tracking down the killer. Plus, he is not alone. For the mob have added ‘Abe’ Levine to accompany Caine at all times. Keeping a close eye on proceedings.

The clock is ticking and every hour that goes by and the thought of his son being killed at the hands of the mob keeps Caine focussed at all times. The scene is brilliantly depicted at all times and the violence of the day you cannot hide from. The movie business rules throughout here and with the links that Caine had from his past all come through in this brilliantly portrayed crime novel. You don’t mess with the mob when the stakes are high and Caine knows what will happen if he fails in his task. It is all to play for. Added into the mix are some major actors of the day with Humphrey Bogart, Judy Garland, and Cary Grant all have walk on parts in this exhilarating sequel. HIGHLY RECOMMENDED.

The Syndicate was published by Point Blank and was published on 4th October 2018 and is available through Waterstones, Amazon and through your local independent bookshop.