All wars leave an unspeakable human cost, but the deaths of The Great War are on a dreadful scale. When the war ended what happened next? Many of the casualties of the battlefields of WWI were left were they fell or in temporary graves. 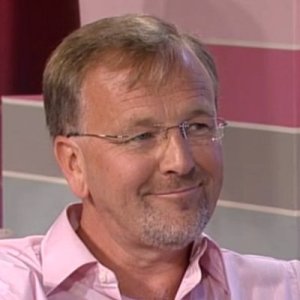 Tim Atkinson has just written a book called The Glorious Dead (Unbound) and tells the story in a novel format of some soldiers who stayed behind when the guns fell silent. Their story is about the gravediggers. An overlooked story of World War One.

It is 1918 and World War One is finally over. The battlefields are scarred and are a muddy grave to those who made the ultimate sacrifice and these battlefields hold the remains of thousands of soldiers who fell.

This story follows Lance-Corporal Jack Patterson and his men from the platoon who stayed behind to work in the appalling conditions to find bodies of soldiers and give them a final resting place. But that is not all that Jack stayed behind for. Jack has eyes for Katia who works in one of the bar. But Jack is not going to have everything his own way. What is there in Jack’s past that yet may come back to haunt him.

This is a story that never really gets told, the men who cleared the battlefields after the war ended. A deeply emotive story and one being told as we prepare to commemorate the Centenary of the Armistice which brought an end to a war that many believed would end all wars.

Back in the mid-1980’s I visited the WWI cemetery’s and it is one of the most emotive places to visit. Yet 100 years later there are still many who lie were they fell and have no marked grave.

Thank you to Anne Cater for the review copy of The Glorious Dead by Tim Atkinson and for arranging the Blog Tour through Random Things Tours.

The Glorious Dead by Tim Atkinson was published by Unbound and was published on 1st November 2018 and is available through Waterstones, Amazon and through your local independent bookshop. 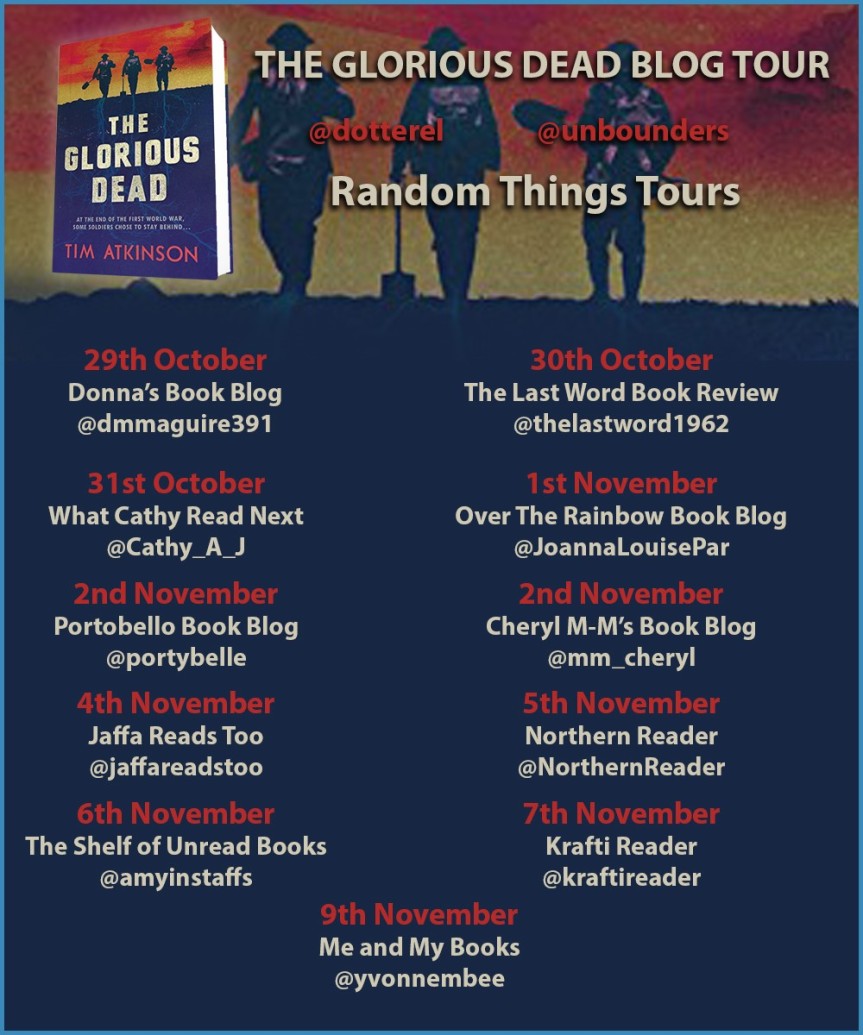