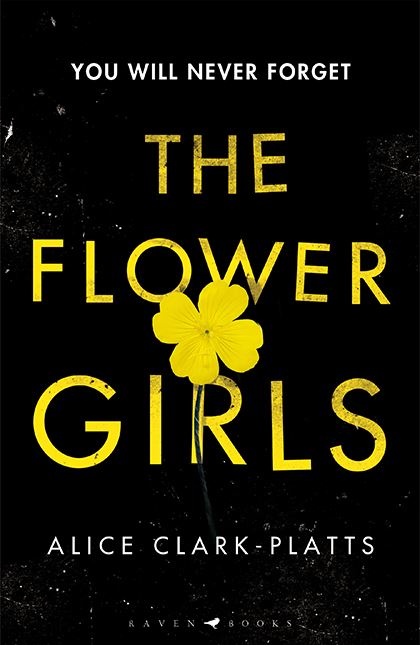 Another top notch thriller that hit the bookstands in January was The Flower Girls by Alice Clark-Platts and one that I thoroughly enjoyed reading. Pulsating and compelling. A thumping good page turner. A story of a child murderer another given a new identity and what happens when that identity is revealed. 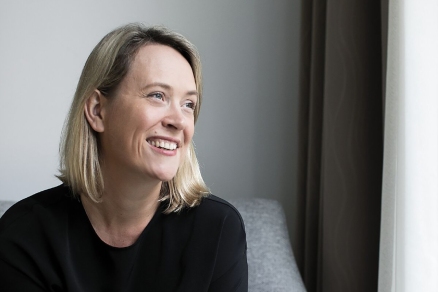 1997 and sisters Laurel and Rosie are playing in the park and invite another girl (Kirstie) to play with them. Kirstie does not return and is found murdered and horribly tortured. Ten-year-old Laurel is found guilty of Kirstie’s murder. Rosie who is only six does not stand trial as she is too young. Instead her and her new family are given new identities and moved away to a new town.

Bring the story to current day and Primrose now given the new name of Hazel is staying at a hotel, with the weather closing in and a child goes missing from the hotel. What now for Hazel and her past and also her real name? With the family now completely severing all connections with Laurel. Now all these years later Laurel is fighting to be released. She claims that she is a reformed character. She has a lawyer who also happens to be her Uncle.

Laurel and Rosie as children and Laurel and Hazel now nineteen years later and with a child gone missing the past could unfold in front them again. Hazel has spent these past years re-building her life while her sisters was locked up. The Flower Girls is a superbly written and gripping thriller. Alice Clark-Platts has created a tense and twisty thriller that will keep you on your toes until the very powerful ending. But with so many motives and also secrets especially with what really happened that day in the park. I love a thriller that makes the palms of your hands sweaty. I really love the way the author has created this storyline and keeps the reader guessing all the way through. How would the two sisters feel when they come face to face again after all these years? Highly Recommended.

The Flower Girls was published by Raven Books and was published on 24th January 2018 and is available through Waterstones, Amazon and through your local independent bookshop.