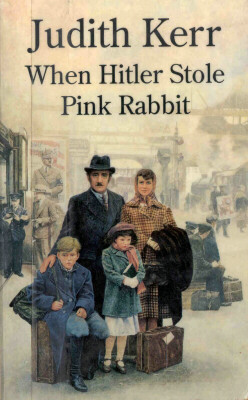 Today as book lovers across the world we are celebrating are love of books as today marks World Book Day 2019 and book lovers are sharing their favourite books, past and present. Children are going to school dressed as their favourite characters from books they have loved.

Today I thought I would share one book I read when I was very young that had a profound effect on me. First released in 1971 ‘When Hitler Stole Pink Rabbit’ by Judith Kerr. This is a semi-autobiographical story of a young Jewish girl and her family escaping the Nazis.

The story begins in Berlin in 1933 and Anna discovers that her beloved Papa has gone missing. Papa knows that if Adolf Hitler wins the forthcoming elections the family will be in grave danger. Anna and the rest of her family do not wait to find out and secretly escape Berlin and head to Switzerland.

Anna cannot take all her toys with her and leaves behind her ‘Pink Rabbit’ and it is this that gives the book its title as Anna believes that Hitler has stolen her Pink Rabbit.

As the family settle in Switzerland Papa believes that the family should move to Paris so he travels alone to the French capital to seek a new family home but now the Nazis have found out and have put a price on Papa’s head.

So it was that When Hitler Stole Pink Rabbit by Judith Kerr seemed to start me asking questions about what really happened in WWII and I started to read books from the Library on the Holocaust and the more I read the more horrified I was and I remember asking questions of my teachers at school that I wanted to learn about the persecution of the Jewish race from Germany and across mainland Europe and the death camps.

I watched in horror the major TV series World at War narrated by Laurence Olivier in what was the most expensive TV series ever made at that time equivalent to nearly £11 Million in today’s money. As they years moved on I learned more and more and read more and read the diary of Anne Frank and visited the home of Anne Frank in Amsterdam.

Bringing the story up to date I have read many personal accounts of survivors of the Holocaust and will continue to support their personal stories.

I am also proud and honoured to be supporting for the second year The Jewish Book Week which is currently being held in London.

For further details of The Jewish Book Week 2019: http://jewishbookweek.com/ 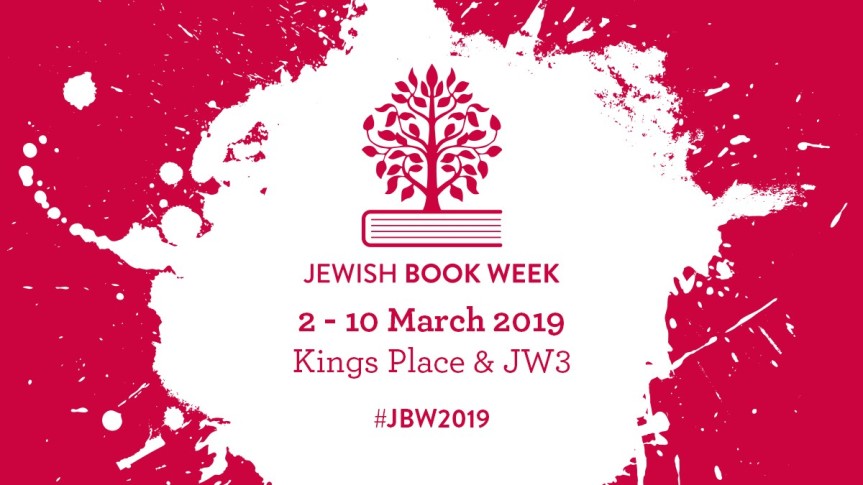