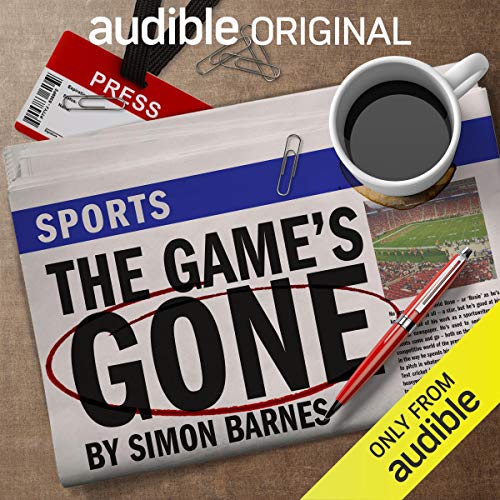 The Game’s Gone by Simon Barnes

No one would call David Rose – or ‘Rosie’ as he’s known to one and all – a star, but he’s good at his job and proud of his work as a sportswriter for a national newspaper. He’s used to seeing flashier talents come and go – both on the field, and in the competitive world of the press. Football comes first in the way he spends his working life, but he’s happy to pitch in whatever the sport – from Formula 1 to Test cricket in the West Indies, the Olympics to a heavyweight championship bout in Japan.

He’s used to the ups and downs of a journalist’s life and has learned to keep his own head safely down – until an especially venal boss pins his own misdemeanours on the entirely innocent Rose. Rosie’s revenge is slow but sweet, as he manoeuvres through a world where egos clash, money talks and you’re only as safe as your latest by-line.

Not since Richard Ford’s classic novel, The Sportswriter, has a novel caught the world of sports journalism so vividly and so well. A marvellous listen – funny, touching and compelling.

Simon Barnes was the Chief Sports Writer for The Times until 2014, having worked for the paper for 30 years, during which he covered seven Olympic Games and six World Cup finals. He writes about sports and wildlife and is the author of over 20 books, including the best-selling How to be a Bad Birdwatcher.

Being more than just a sports fanatic I have always enjoyed Simon Barnes sports articles when he was a journalist for The Times. Now I enjoy Simon’s books on nature.

What we have here though is Simon for the former Sports Journo writing an exclusive audio book for Audible. The Game’s Gone by Simon Barnes takes us to the heart of being a sports journalist. 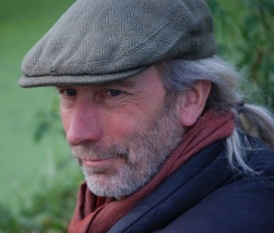 It is more than just competitive being one of the sportswriters for a leading national daily it can be cut throat at times. David Rose first love is football but he can more than hold his own if required when it comes to other major sporting event

‘Rosie’ tells the story of his boss who for who knows why has decided to blame David for something he is not guilty of and what he does to get his revenge. Revenge as they say is best enjoyed when it takes time to play out.

There are some in the industry with more than just big egos and that is the same for the sports editors. The pressure to deliver the perfect piece by sportswriters and to get the exclusive and how they go about protecting their pieces before it goes to press.

The Game’s Gone is narrated by Colin Mace who has narrated many audio books for Audible. This hits the mark at what it is like being a leading sportswriter by one of the best. Funny and engaging and is a really compelling listen.

The Game’s Gone (Audio Book) by Simon Barnes was published by Audible and was published on 23rd April 2020 and is available only through Audible.

*New subscribers to Audible get a free 30-day trial offer. 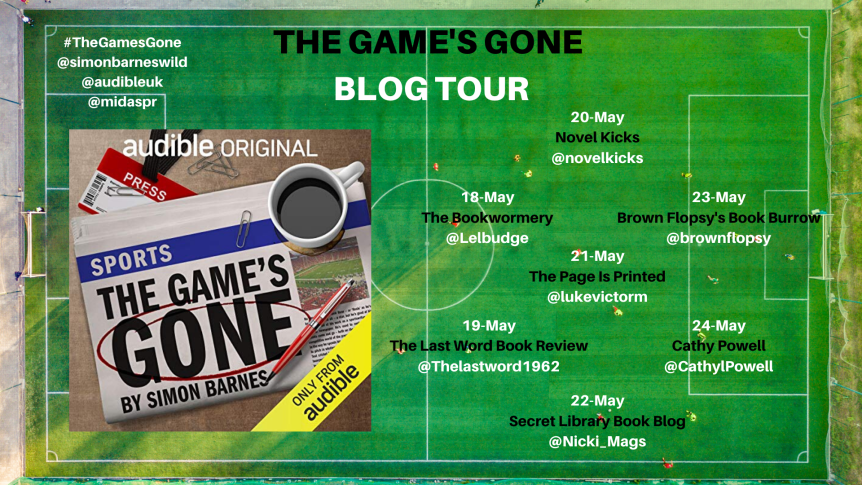