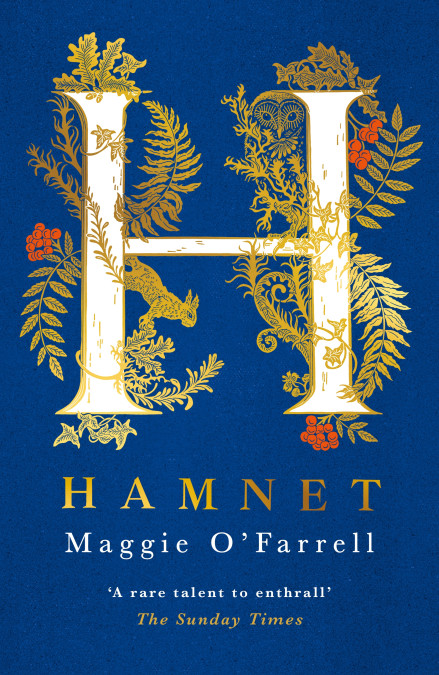 On a summer’s day in 1596, a young girl in Stratford-upon-Avon takes to her bed with a fever. Her twin brother, Hamnet, searches everywhere for help. Why is nobody at home?

Their mother, Agnes, is over a mile away, in the garden where she grows medicinal herbs. Their father is working in London. Neither parent knows that one of the children will not survive the week.

Hamnet is a novel inspired by the son of a famous playwright. It is a story of the bond between twins, and of a marriage pushed to the brink by grief. It is also the story of a kestrel and its mistress; flea that boards a ship in Alexandria; and a glovemaker’s son who flouts convention in pursuit of the woman he loves. Above all, it is a tender and unforgettable reimagining of a boy whose life has been all but forgotten, but whose name was given to one of the most celebrated plays ever written.

In my younger days I became fascinated by William Shakespeare and his plays and sonnets. I have been lucky to have been to the Globe on London’s South side of the River Thames number of times. One of my favourite writers has written an intimate historical novel based on one of Shakespeare’s sons. Hamnet by Maggie O’Farrell (Tinder Press) is released on 31st March. 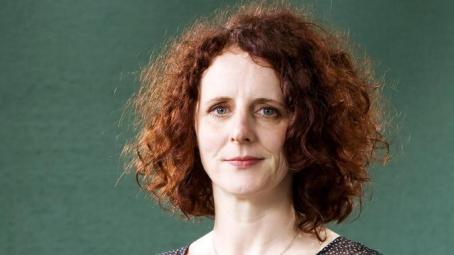 As the story opens with the young Hamnet in the house seemingly alone with his sister Judith in bed and is very poorly. Hamnet is searching for someone in his mother Agnes. Agnes is out in the fields. The story tells of how Agnes and William first met and their humble beginnings as married couple and how the couple spent time apart as William was in London trying to earn a living and Agnes was at home expecting twins.

Hamnet dies at the age of 11 at a time when a third of all children died before they reached the age of ten. It is suggested in further readings that Hamnet may have died from the bubonic plague and the plague itself takes a major part of the novel.

The effect of Hamnet’s death at such a young age has a devastating effect on the family. This is a heartbreaking story so tenderly told by Maggie O’Farrell. Losing a loved creates a feeling like the walls of life are closing in and a claustrophobic feeling and the feeling of loss never leaves as you and this comes through the storyline.

There are many characters that O’Farrell brings into the story and each has their own life that only O’Farrell can bring into her books. Even the everyday life of the people of Stratford-upon-Avon is beautifully told. There are many who question whether the death of Hamnet was when Shakespeare then wrote his play Hamlet this will be talked about but either way this is without doubt Maggie O’Farrell’s finest novel to-date and one I loved reading. I have thought a lot about Hamnet since I have read O’Farrell’s historical novel. Many might be put off because it has the ‘Shakespeare’ tag but I would highly recommend this book to anyone.

Hamnet by Maggie O’Farrell is published by Tinder Press 31st March on 2020 and is available to pre-order through Waterstones, Amazon and through your local independent bookshop. 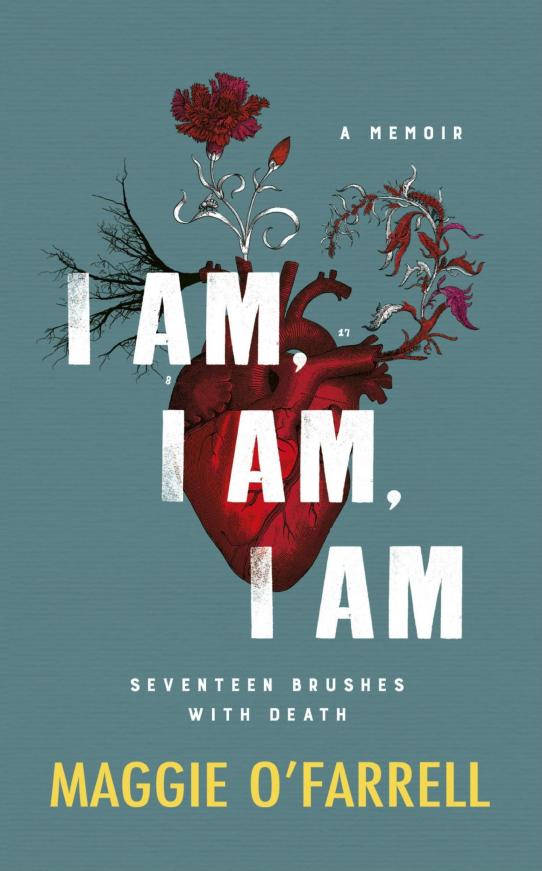 I Am I Am I Am by Maggie O’Farrell

If life teaches us one thing it is that each day is precious and that we need to live each day and grab hold of life and never let, go. The Costa Awarding writer Maggie O’Farrell has released a memoir like no other. In I Am I Am I Am she talks openly about the 17 near death experiences that she has gone through. It is a frank and an astonishingly beautiful written memoir. 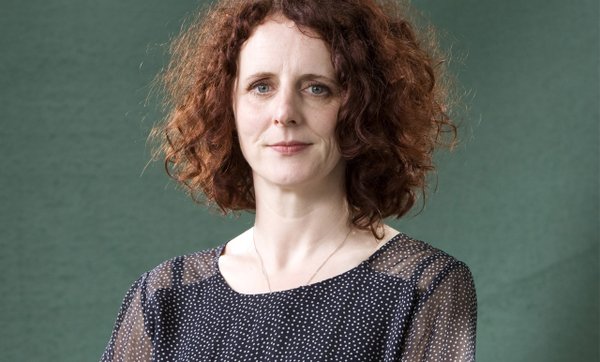 Each chapter is named after a part of the body so the book starts with the Neck and moves onto Lungs, Spine, Legs, Pelvis Abdomen etc. The opening chapter is shocking for Maggie when she was just 18 years-old. While she was in between shifts at a job while she was studying she takes a walk. She passes a man while she walks up to a tarn. She thinks nothing of it but then he is there when she is heading back down. Now she is concerned. He was clearly waiting for her. What happens next is nothing short of frightening. She basically escaped with her life. I will not reveal anymore here but this is a life changing moment for Maggie O’Farrell. Each of the chapters not necessarily in order more a skip back and forth through her life and dramatic medical dramas that she deals with the incredible resolve of a woman a writer is not going to be bowed and beaten by any of the threats to her life. There is one chapter were she is on a flight when the flight to Hong Kong suddenly is out of control and there is panic among the passengers the fear is palpable as the aircraft plummets. Then there is the direct threat to her life while in Chile when a would be mugger holds a machete to her throat. Anyone of these threats to your life could and would challenge anyone.

Life is precious and threats to our lives can happen at any time with little or no warning. One chapter that hits O’Farrell hardest is the life-threatening problems that face her daughter and continue to do so daily. I Am I Am I Am is the closest you will get to a love letter to that one thing we hold dear and that is life. It struck me that with everything that Maggie O’Farrell has come through it has made her stronger and more determined to live life and to help her cope with the worries and concerns for her daughter. I have learned through experience that we are not alone and there are those we can turn to for support someone to listen to us in times of need. Deep inside us is that inner strength and resilience that we call upon when our lives are being rocked by threats.

I Am I Am I Am being nothing short of a literary gem. A powerful heartbeat to life and a lesson to cherish every moment and each other. I speak with experience of near death challenges which is why I was drawn to reading memoir. How many times have we thought what If I done something differently? Life is just a fraction of a second away from uncertainty. I have learnt over recent years to greet each day and live for every moment.

This is a book that will touch your soul, written by a writer at the top of her game and she tells it with passion for life. Never one to dwell but to live and to love. Very much a life-affirming book. HIGHLY RECOMMENDED.

I Am I Am I Am by Maggie O’Farrell is published Tinder Press and was published and is available through Waterstones, Amazon and all good bookshops.