The Closer I Get by Paul Burston

Tom is a successful author, but he’s struggling to finish his novel. His main distraction is an online admirer, Evie, who simply won’t leave him alone.

Evie is smart, well read and unstable; she lives with her father and her social-media friendships are not only her escape, but everything she has.

When she’s hit with a restraining order, her world is turned upside down, and Tom is free to live his life again, to concentrate on writing.

But things aren’t really adding up. For Tom is distracted but also addicted to his online relationships, and when they take a darker, more menacing turn, he feels powerless to change things. Because maybe he needs Evie more than he’s letting on.

A compulsive, disturbingly relevant, twisty and powerful psychological thriller, The Closer I Get is also a searing commentary on the fragility and insincerity of online relationships, and the danger that can lurk just one ‘like’ away… 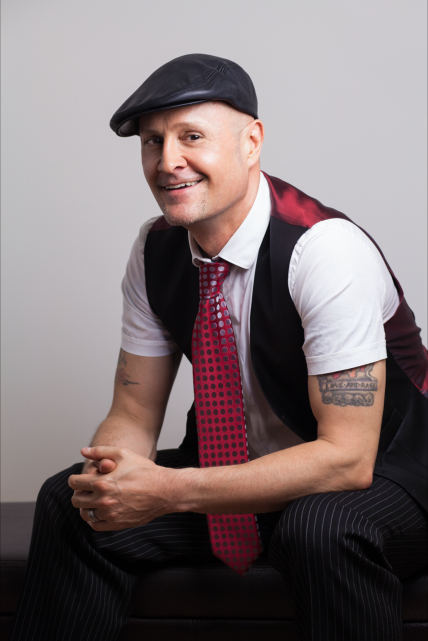 My goodness how I loved reading The Closer I Get (Orenda Books) by Paul Burston. The idea of writing about the dangers of Social Media and stalking really had my thinking about how we all interact with other. Many will know and follow me via Twitter and there were times when I switched off Twitter while I was reading Paul Burston’s brilliant taught thriller.

Novels are not just about the storyline they are nothing without characters and Paul has created and crafted some wonderful characters with Tom and Evie. Let’s start with Evie. She is totally off her head in fact dangerously and worryingly psychotic. The story opens with what seems like a letter from Evie to Tom and from this moment the reader is inside Evie’s head. Then the story from Tom’s point of view moves back eight months.

Tom is a writer and his first novel was a huge success and became a big screen film starring a major Hollywood actor. But Tom is struggling to find the form of his successful debut as his second failed and now so does his next. He needs to up his game or his agent will not need an excuse to offload him. Tom is side-tracked by Evie who it seems is stalking him on Social Media.

The story is told by both Evie and Tom but who is telling the truth about what really is going on here? Evie clearly has a real interest in Tom and will not leave him alone. It is very clear Evie has some serious issues. As I became part of the storyline to try and understand both Evie and Tom I just became a little uneasy about what Tom was really up to. Was there something he was doing to get Evie to play along. This was beginning to freak me out a little. Were they both as bad as each other. This was brilliant writing from Burston and a very clever storyline. Together with other characters that make up The Closer I get this was a truly chilling and an unsettling read. I needed a cool shower after finishing reading, you will see why when you read it and you will want to. Reading this riveting thriller made me question what really does go via Social Media.

Thank you to Karen Sullivan (Orenda Books) for the review copy of The Closer I Get by Paul Burston.

The Closer I Get by Paul Burston was published by Orenda Books and was published on 11th July 2019 and is available now through Waterstones, Amazon and through your local independent bookshop.