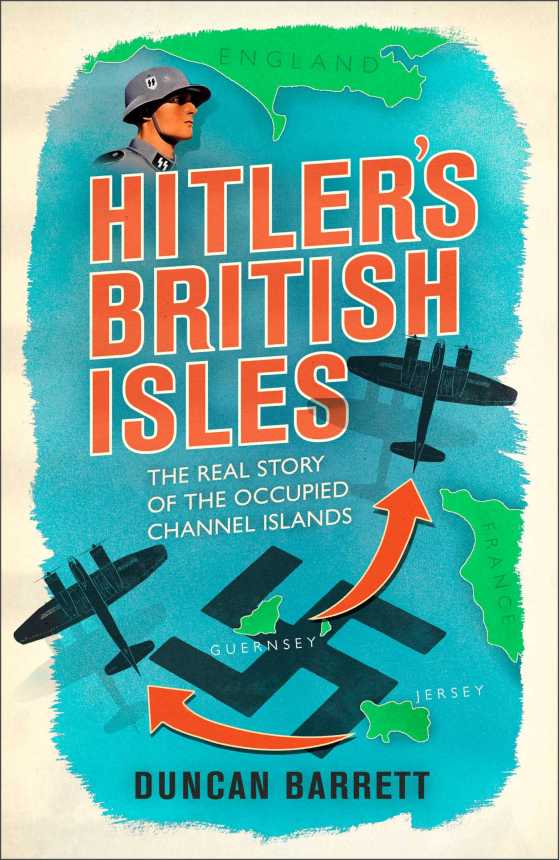 When Hitler’s forces rampaged across Europe and then finally France fell to the Nazis, Hitler then turned his attention to across the Channel. Mainland Britain prepared for a similar Blitzkrieg but the Channel Islands lay perilously close to the French coastline, it was now apparent that they would be alone and not defended by Britain. In Duncan Barrett’s Hitler’s British Isles this is the definitive account of the Channel Islands five-year occupation by German forces during the war. 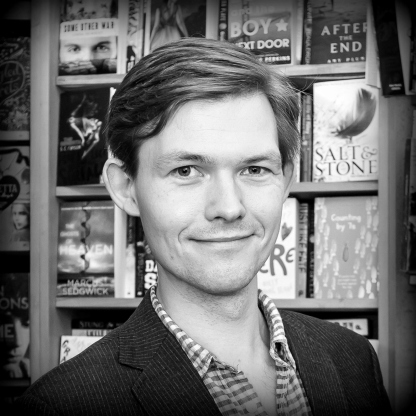 Writer Duncan Barrett interviewed over one hundred people on the islands who had direct experience of the war under the Nazis. When it was announced that the Channel Islands would not be defended, an evacuation took place in 1940 of British forces and also many of the children. Though some could not come to terms of being separated from their parents and stayed on despite the fear of what was on the horizon.

It was June 1940 and the Luftwaffe arrived over the islands bombing and strafing many lost their lives during the attacks. The Islanders were not in a position to fight back. The occupation had begun and the Channel Islands were now under Nazi control. These are British Islands and they had been invaded. Over on the mainland the Battle of Britain was about to begin.

Many on the islands had their homes taken over and families had to move out. The effects of the invasion now came into force. Food was rationed and as the war went on food was scarce and the inhabitants went hungry. 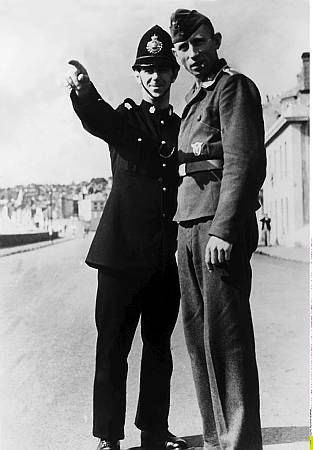 At first those that represented the islanders co-operated with their occupiers. Many of the German soldiers believed the war would be over very quickly, but after the Battle of Britain they knew they were on the Islands for some years. Many of the German soldiers believed that being on the Islands prevented them later from being sent to the front line when Hitler invaded Russia.

There was a small Jewish population living on the Channel Islands and many went into hiding sadly though many were found and rounded up and sent to concentration camps never to return.

As the war went on it was clear the Nazi command was intent on turning the main Islands into a fortress and the Organisation Todt brought around 15,000 men as slave labourers were brought in from the Eastern Europe and they were badly abused and many died of hunger or killed during the building of the fortresses. One of the sadder stories was that of Louisa Gould who helped some of the men and was caught. Louisa was sent to the infamous Ravensbrück concentration camp. She was killed in the gas chambers.

By latter part of 1944 the Islanders were starving there was little food remaining and pets were killed to survive. Now Red Cross Parcels started to arrive and just in time.

There are many horrific stories that are uncovered in Barrett’s outstanding book, and as the war ended, some of the Islanders sought justice on those who were a little too close to their German Masters. It was time for retribution.

When the war ended it was a time of trying to pick up the pieces of shattered lives. Many sent to Europe never returned. Then there is the story of a young woman from the Island of Sark who fell in love with a German and when he was sent to England as a prisoner after the war after a number of ‘arranged’ meetings it was clear their love was too strong and they married and then later returned to Sark to live their lives in peace.

Duncan Barrett has well researched the stories of the occupation of the Channel Islands and must be complimented on how well this is set out against the personal stories of those involved. HIGHLY RECOMMENDED.

Hitler’s British Isles by Duncan Barrett was published by Simon & Schuster and was published on 14th June 2018 and is available in Hardcover through Waterstones, Amazon and through your local independent bookshop.

2 thoughts on “Hitler’s British Isles: The Real Story of the Occupied Channel Islands by Duncan Barrett”