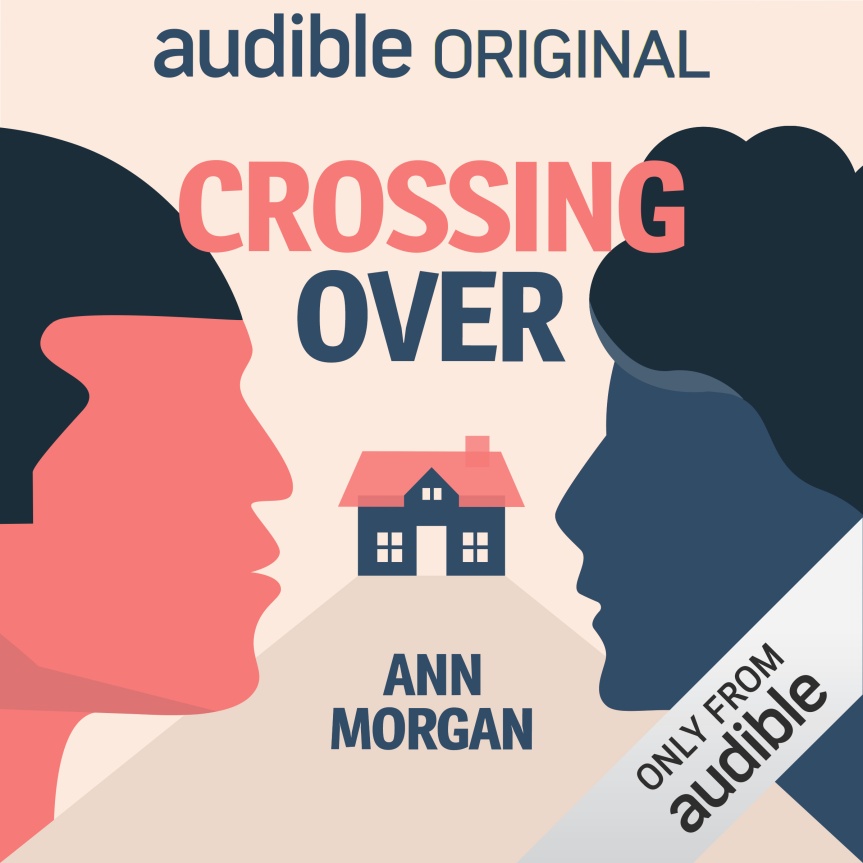 Edie is struggling. She’s increasingly confused, but she can’t let the women in the village find that out – they’d only talk. But she’s forgetting so much – forgetting to wear matching clothes, forgetting to bake one of her walnut cakes for the WI sale…and forgetting to lock the door…until one day she wakes to find Jonah in her house and herself in her past.

Jonah is struggling. The journey to England was illegal and dangerous, and he’s the only one who survived – and he still hasn’t made it to London. Everything will be fine if he can just get to London. But can he leave Edie to look after herself? And can he hide from the authorities? And from his past? 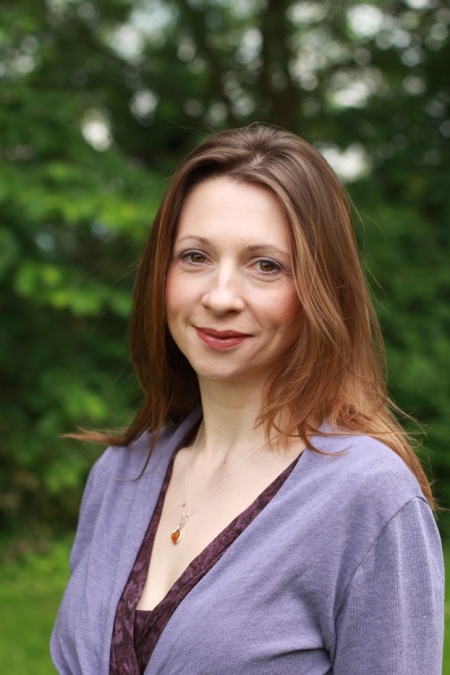 I am still struggling to believe that I have previously not listened to audio books as I always preferred holding a book. Yes, there are so many positives to audio books, when I have been so tired to read I just listed to the story being narrated to me and it really works. Now I am hooked and so Crossing Over by Ann Morgan becomes the very audio book review.

What is important to know first is that Crossing Over is only available in audio book format and is available to download via Audible. Ann Morgan the bestselling author of Beside Myself (Bloomsbury) was released in 2016 and reviewed on my blog.

I have to say how much I loved listening to Crossing Over. The story of Edie who is alone and getting old and now and is starting to struggle by forgetting things that show would normally just get on with. It is a very sad story as we begin to understand what is really happening to Edie. She can recall many things especially from the past. But it is the day to day things she is forgetting and Edie does not want any of the women in the town to know. She forgets to bake one of her Walnut Cakes she would normally bake for the WI sale. Edie is getting confused easily now. Then one morning she discovers Jonah on her property and suddenly she is transported to a time past.

Edie has previously lost the one true love in her life Michael, but she is confused by Jonah.

Jonah’s story is an horrific story as he is an illegal immigrant and has travelled from Africa leaving everyone behind to find a new life but he is the only survivor of the crossing and this has scarred him. London is his destination as this is where he believes his destiny lies. But he hiding from the authorities and he knows what fate awaits if he is caught. Trust is a word that comes to mind here as both are worried and suspicious of all around them for different reasons that become apparent.

A story that is so breathtakingly beautiful and also painfully sad. My heart at times was so heavy and so sad as we know that the onset of Dementia for Edie and the story of Jonah who just wants to find a new life a better life that the one he left behind. Does he make it? That is for you to find out and the Narration by Adjoa Andoh works so very well it was as if this story was made especially for Adjoa to narrate. A story of our time and if you like listening to audio books please add this to your list of downloads. You won’t regret it.

Narrating Crossing over is Adjoa Andoh who is best known for appearing on two series over Dr Who and also a long serving member of BBC TV’s long running Casualty series before going on to make her Hollywood debut alongside Morgan Freeman in Invictus.

Crossing Over by Ann Morgan was released as an Audio Book on 29th March and is available as an audio download via Audible.com